So there is the old saying that ‘times flies when you are having fun’ but I can also say with some experience that time also flies when you procrastinate.

I’ve been off work for 3 months now (nearly 4) and I have no idea where that time has gone.  For sure, I have done stuff.  But for everyday I have done something I have probably had two where I have done nothing.. or at least, not done much.

We can so easily fill our days with the meaningless and dare I say, soul destroying, hitting refresh on our social media platform(s) of choice and getting real time updates on everyones lives whilst not actually doing anything with ours.  Its also easy to play catch up on a few TV series you may have missed, or some new (and some old) films you haven’t seen, or re-watching old favourites (or if you get really bored, re-watching stuff you really didn’t like the first time round).

I’ve personally also taken to googling any old shit that crops up day to day that I hadn’t heard before to see if its true, or to find its origin or meaning.  I can tell you that knowing the latin for ‘time flies’ it the least of it and it is for the most part as quickly forgotten as it was learnt.

But in all that, for all the wasted days, there have been some great times too.  Some really productive times.  Some fun times.  Some worthwhile times.  I’ve read some great books, met up with friends, played games, drunk alcohol a-plenty, eaten some fabulous meals.  I’ve run, swum and even done some Yoga.

Here is just a small selection… 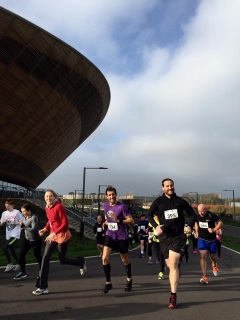 Running with JJ and Sara at the Olympic Park 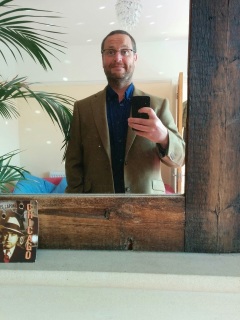 Dressed up to go out – TWEEEEEED! 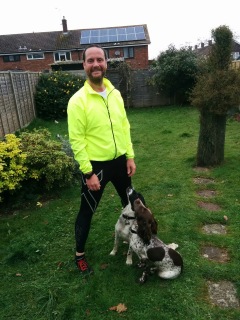 Running with the dogs: Bonnie and Clyde 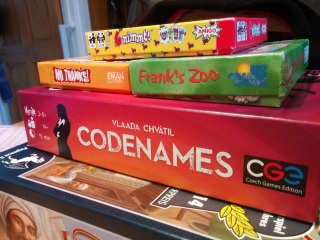 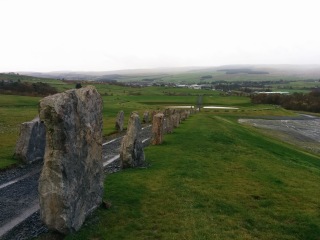 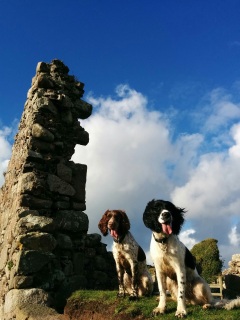 Walked for miles with the dogs 🙂

I catch myself reflecting on what I have done, and what I have NOT done for two main reasons:

So without further ado, COURSE WORK!